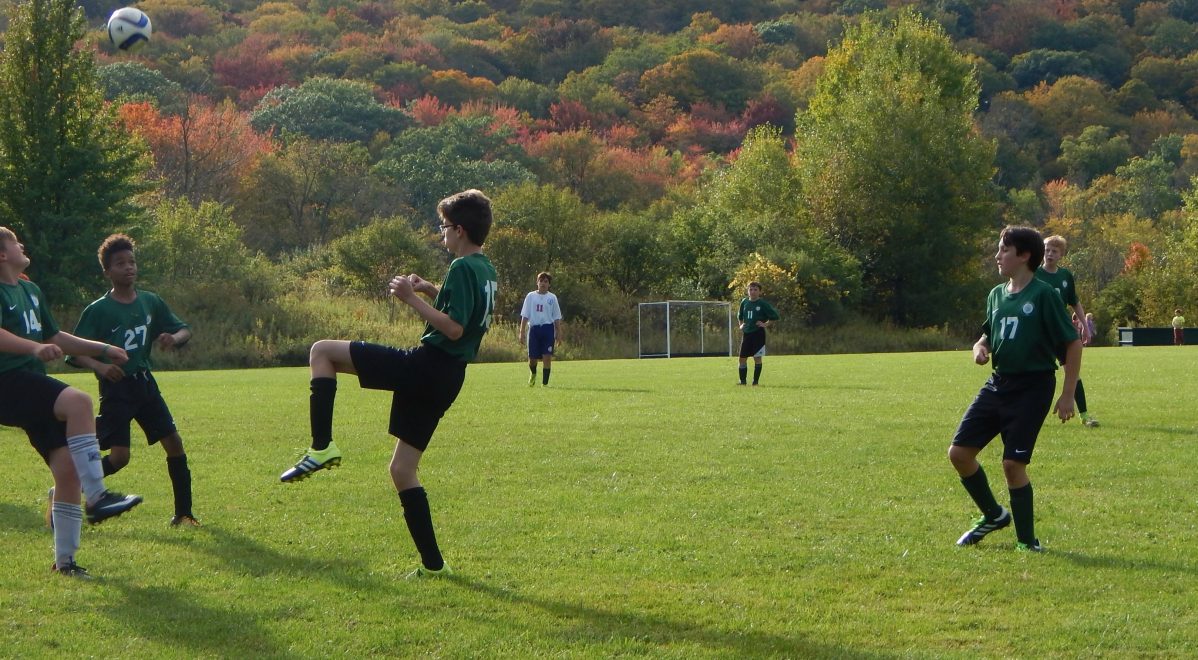 Pine Cobble School has fully adopted RULER, a powerful social-emotional learning (SEL) program developed by the Yale University Center for Emotional Intelligence. The program teaches students to recognize, understand, value, and manage their own emotions; feel empathy toward others; better resolve conflicts; and build and maintain healthy relationships. Social emotional learning (SEL) programs, confer extraordinary benefits, both in the short-term and for the rest of students’ lives.

Our faculty call RULER a “game-changer.” Curious to learn more about how RULER will impact your child’s experience? Give us a call, or browse some of these links: